Mark R. Proctor, MD is rated at Stars from reviews

Dr. Proctor earned his undergraduate degree from Dartmouth College in 1986 and his medical degree from Columbia University’s College of Physicians and Surgeons in 1990, where he also interned. He did his residency at Georgetown University Hospital from 1991 to 1997 and his fellowship at Boston Children's Hospital from 1997 to 1998. He is currently Neurosurgeon-in-chief at Boston Children’s Hospital, with staff appointments at Brigham and Women’s Hospital and the Dana Farber Cancer Institute. He obtained a degree from Harvard Business School in 2013.

Dr. Proctor’s area of sub-specialization includes pediatric spine and craniofacial problems. He is a national leader in the treatment of children with craniosynostosis, a condition in which the sutures between the plates of the skull fuse too early during a child’s development, causing skull and facial deformity and the possibility of increased intracranial pressure. A member of the Cleft and Craniofacial Center at Boston Children’s Hospital, which cares for hundreds of patients with craniosynostosis each year, Dr. Proctor has authored several key papers describing a minimally invasive procedure known as endoscopically assisted suturectomy (EAS). EAS allows the doctor to use a small scope inserted through small incisions in the scalp to open the sutures that are abnormally fused. This form of surgery allows children to recover more quickly, with excellent outcomes and a very low complication and transfusion rate. In 2010, Dr. Proctor was the lead neurosurgeon on a national multidisciplinary committee, sponsored by the Centers for Disease Control and Prevention, that developed parameters for the diagnosis, treatment and management of craniosynostosis.
Dr. Proctor is also actively involved in the treatment of congenital, degenerative and traumatic disorders of the spine, as well as head trauma and sports-related injuries. 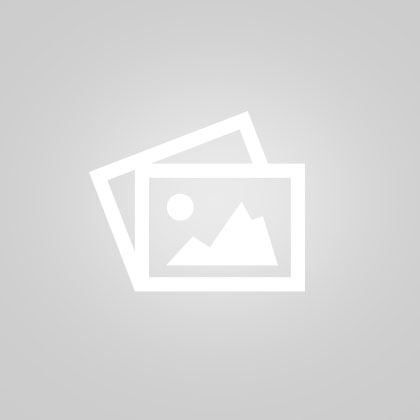 Vivienne. One month pre-op and one month post-op for sagittal. Boston children's hospital - Dr Meara and Dr Proctor, CVR April 2014. We couldn't be happier with this team. They are highly recommended.